"Interactive" has become a training buzzword

So the multiple choice question is in the middle of the video instead of the end. Now the user is interacting with the video, right? So this training is interactive… right?

“Interactive” has become a training buzzword. And that’s unfortunate, because interaction is a mandatory part of learning - like flour in bread. And like that flour, it has to be mixed in correctly.

First, it has to be thoroughly incorporated. This means more than a clever game at the end of a video or a “check-in” between some PowerPoint slides. Every step of the training must have the learner perform a task, whether that is to put together a medical device, model a part in CAD software, or measure the pressure of a valve.

Second, there must be immediate instructor-to-learner interaction. We’ve all heard the phrase “practice makes perfect”. But that’s not true. Instead, practice makes permanent. Every amateur golfer is reminded of this whenever they slice a tee shot. Getting rid of a slice in golf is extremely difficult because amateur golfers have been “practicing” that slice for years. Imagine if an instructor had given them immediate feedback when they were first learning. 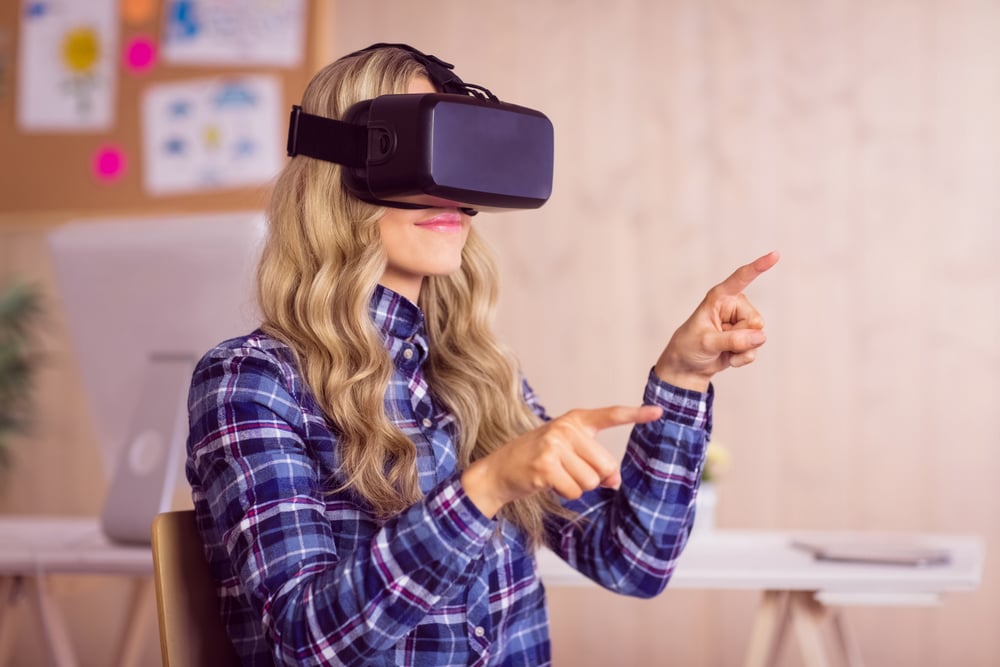 Third, the interactivity should take multiple forms. Here at CrossBraining we use open-ended reflection questions, voiceover narrations, learner-created video, and direct feedback from trainers. This not only makes learning more accessible, it flexes different parts of the brain, which makes learners more competent.

Interactivity shouldn't be a buzzword. It's how humans learn, so we can't gloss over it with video lectures and guess-until-you-pass multiple choice tests. 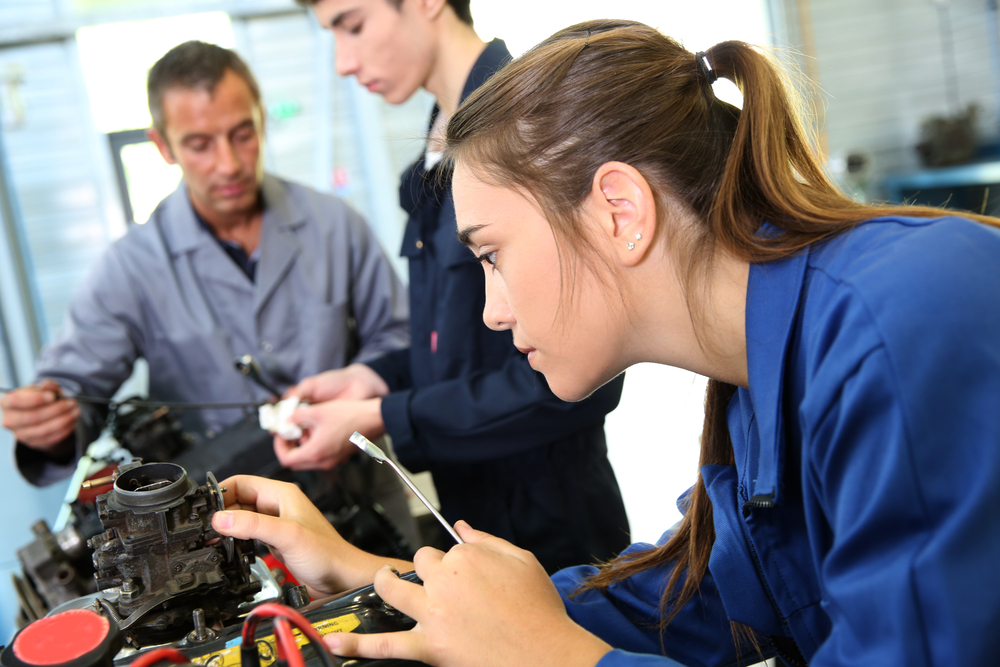 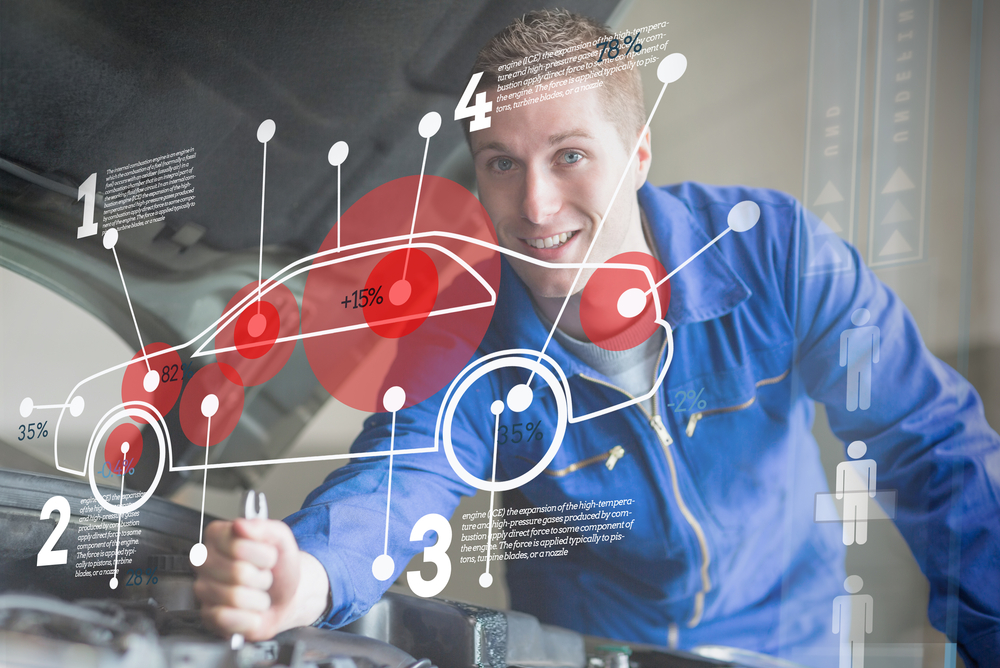 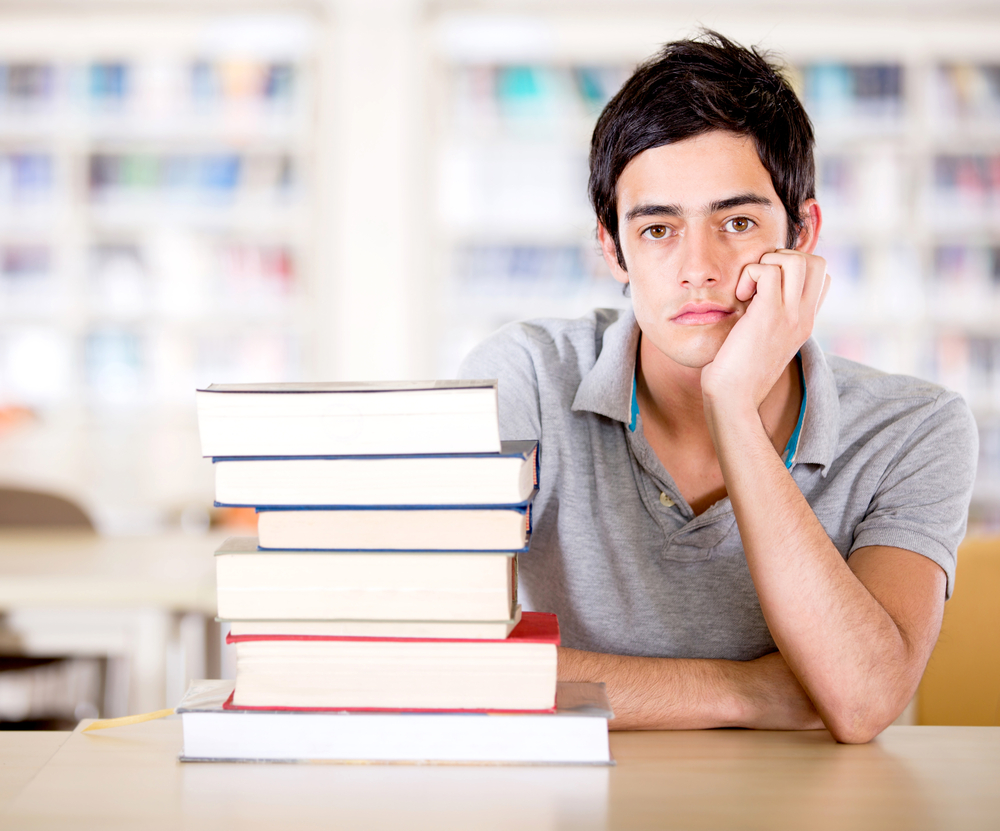 Is your training leaving people behind? 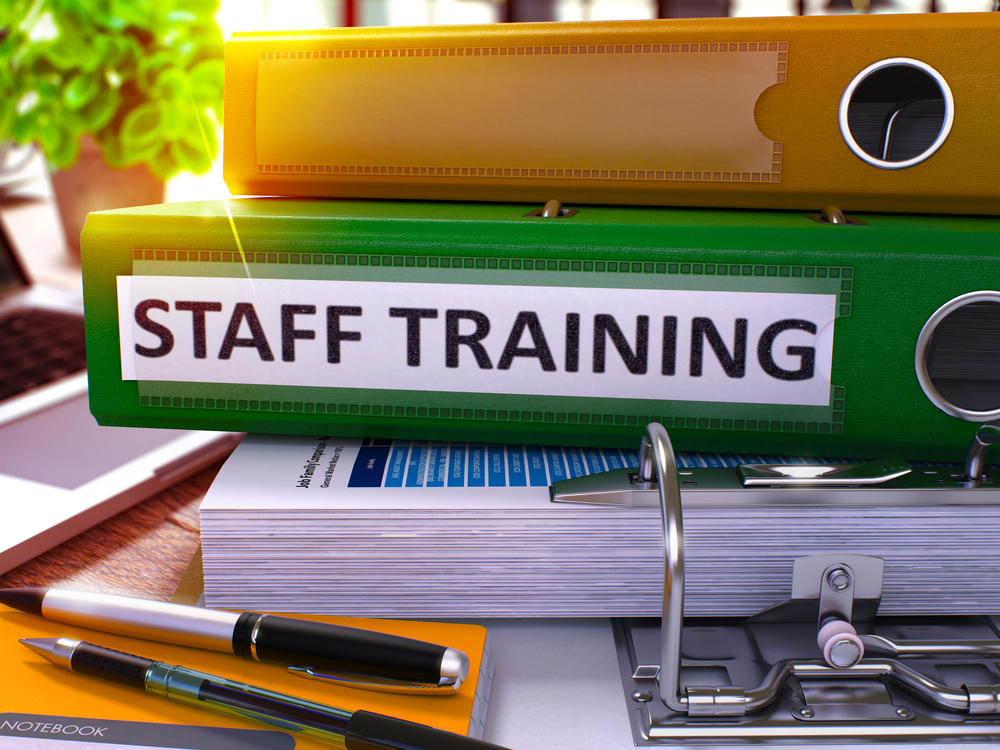