How to combat normalization of deviance

This phenomenon has been mostly studied in aviation safety, a topic dominated by rules, checklists, and processes. And each of those items, no matter how annoying or time-consuming, has its roots in an aviation accident.

So how do you combat it? One of the hallmarks of the phenomenon is that it is more likely to occur when there is no immediate repercussion for the behavior - nothing happens 99.9% of the time someone switches lanes without using their blinker. But better training can combat that. In particular, video training.

When a trainee takes a video of themselves performing a procedure, every single operation, hand movement, and yes, broken rule, is caught on camera. Take a look at this video of a welding student. A keen-eyed welder may be able to spot several safety violations that normal training would never have caught. For example, the student is wearing tennis shoes when he should be wearing steel toe boots.

By having students take video of themselves, instructors can monitor every procedure to protect against deviance. And in industries like aviation safety where a single deviation can result in a catastrophe, it’s literally a matter of life and death. 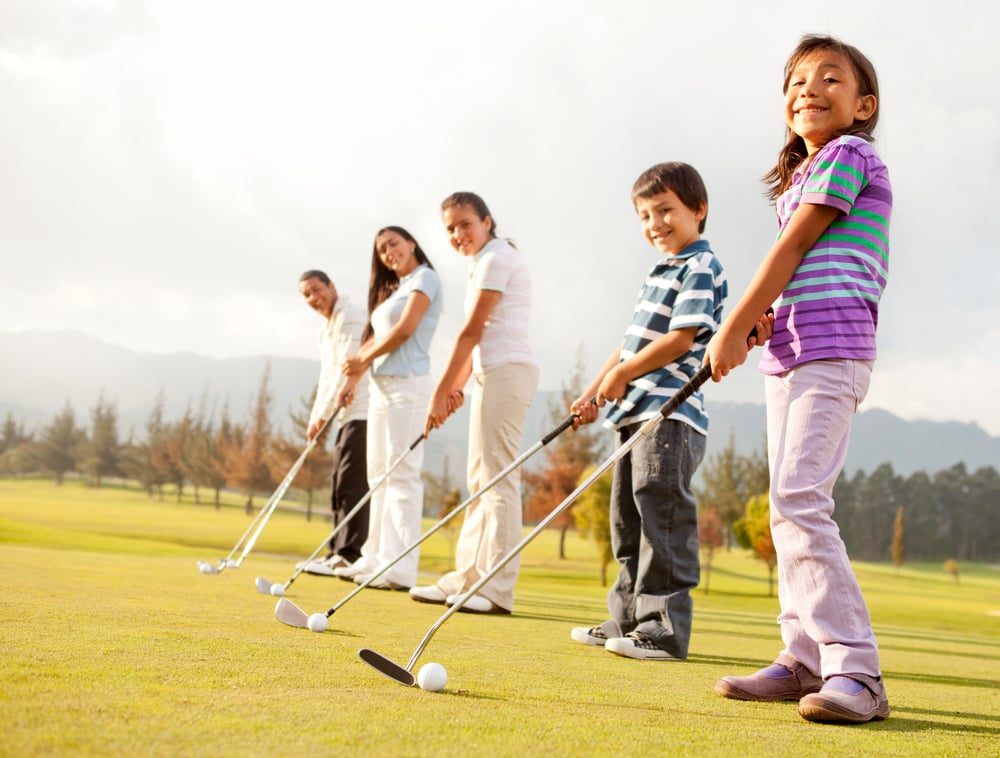 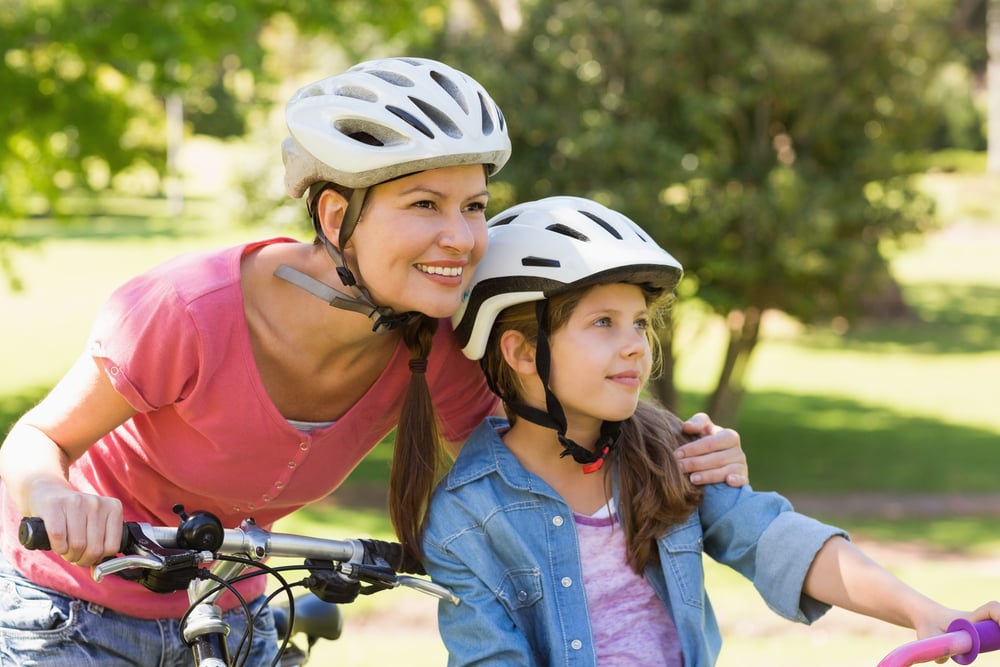 Why doesn't eLearning include actual practice? 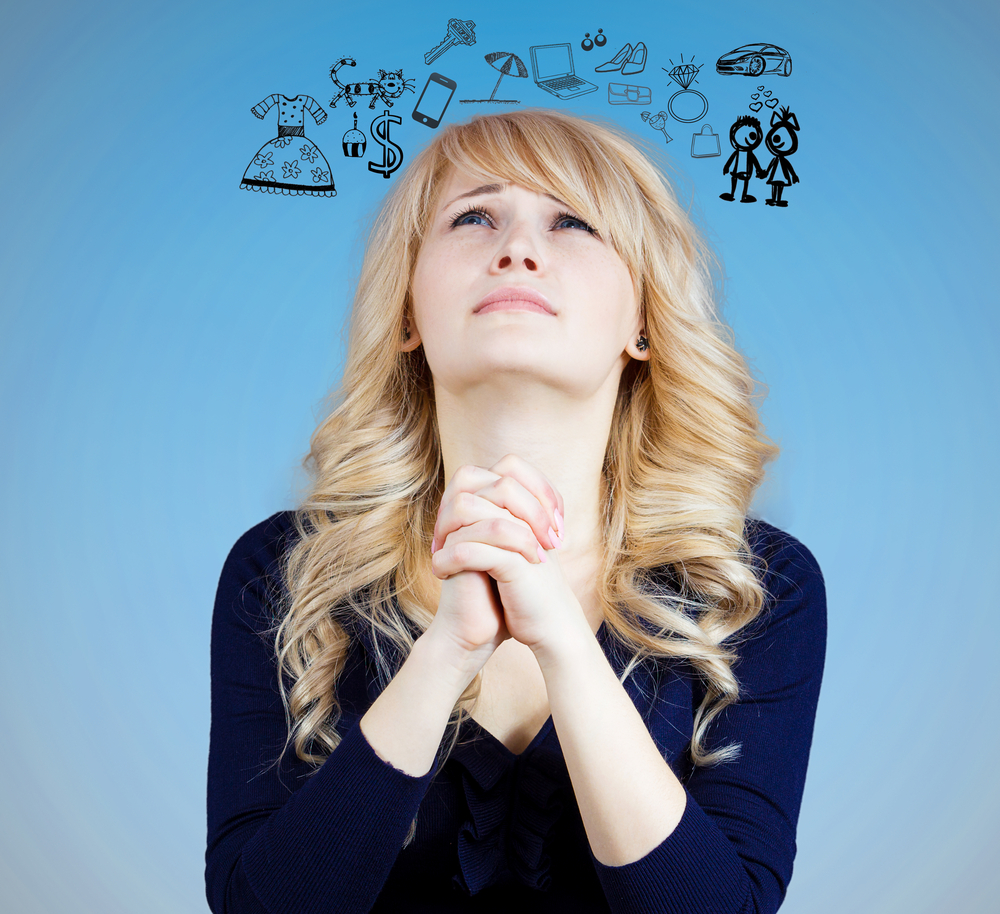